An international Artist in Residency Program in Ithaca that results in the production of original work regarding the island and its history.

10 international Artists will meet in Ithaca, will work on the meanings of Odyssey, will be curated by 2 international Curators, will exhibit their work on Return2Ithaca 2022.

The basic concept
The practice of contemporary art requires both flexibility and stability, personal expression and an environment that will offer guidance to enrich the ways of artistic search.

The aim of the program is to create an institution where international artists will meet, work on an idea aiming to an artistic production. At the same time they will have the opportunity to meet with internationally renowned curators with whom they will exchange views on improvement and completion of their work.

The whole process will be open to the local communities in order to create a channel of communication between the public and the artistic expression and action.

Participants
They will present their work, design and propose installations, set up exhibitions and screenings. They will discuss contemporary reflections on the artistic practices they follow. They will donate part of their produced work to a permanent collection of the Municipality of Ithaca.

Residency Venue
The renovated Environmental Education Centre in Vathi looking at the sea, will be the ideal host center for artists. The Program covers accommodation for 15 days with breakfast.

The founders of the R2I Program, Dr. Nina Kassianou (Curator and Historian of Photography) and Costas Ordolis (Photographer) will be your fellow-voyagers on this journey, with the full support of FORKYS.

WE HANDPICK OUR CURATORS. BE CURATED FROM THE BESTS. 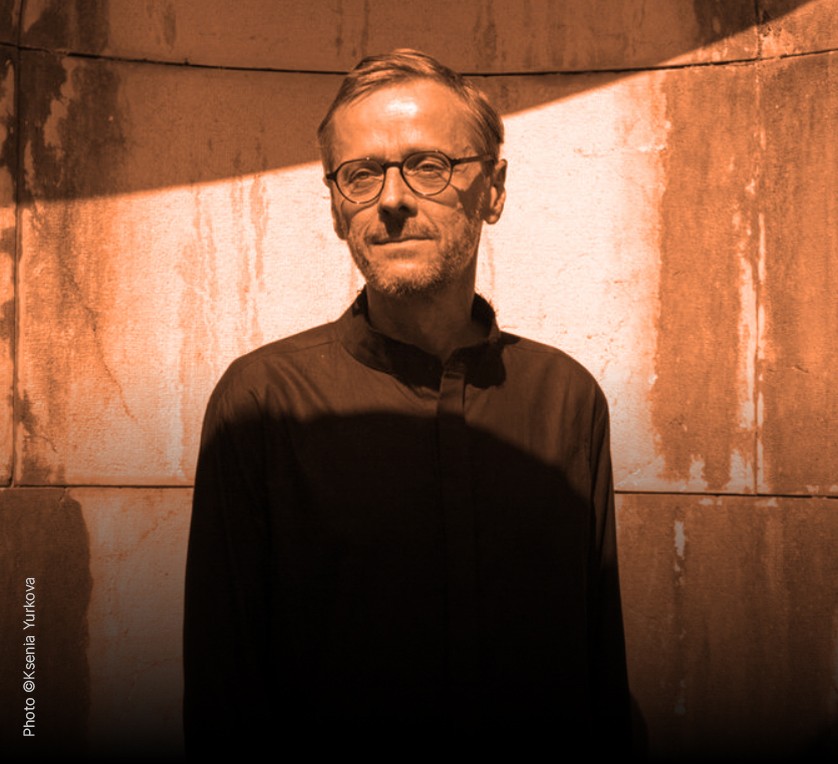 He studied at the University of Applied Arts, Vienna (Mag.art 2001) and at the University of Vienna. He works in the fields of media-performance, installation, net.art, radio art, sound art, video art and visual arts. Since 2001 he is one of the curators of FLUSS – society for the promotion of photo- and media art, based in Wolkersdorf, Austria; from 2005 to 2008 co-curator of the International Photographic Triennial Backlight in Tampere, FIN.

Martin is founder of alien productions, together with Norbert Math (I), Andrea Sodomka (A) and August Black (USA), established 1997 as an artists’ network for theory and practice of new technology and media. Typical for some of their interactive installations is the use of high end medical interfaces, like a computer aided biofeedback system in “Auto-regulative Spaces” or a non-mydriatic fundus camera for “The Thought Projector”.

Since 2013 they are working on their long-term project “metamusic” which involves a flock of grey parrots as creative partners in an artistic research process. Martin currently lives and works in Vienna, Austria.
alien productions: alien.mur.at 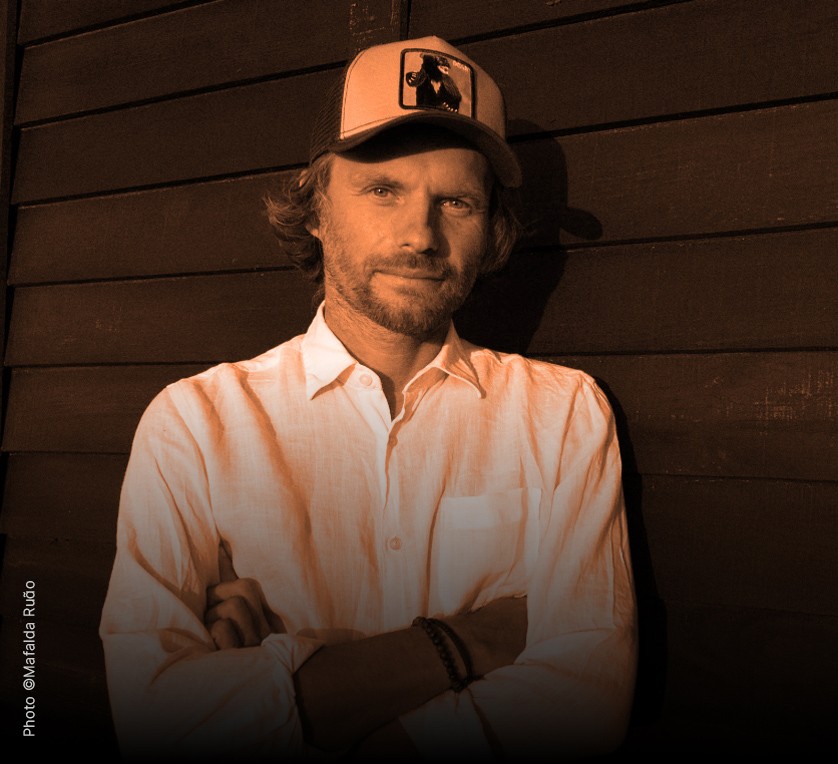 He is the founder and former director of the International Festival of Photography in Łódź, the Foundation of Visual Education and the Łódź Art Center in Poland.

In 2015 and 2018 he was artistic director of the Triennial of Photography in Hamburg. Currently working as a curator at Łódź Fotofestiwal and at Ci.CLO Bienal in Porto, Portugal.

In the past years, he was a member of the jury of various art projects. Currently, he is working as a guest curator, consultant, and visiting lecturer for numerous organizations, museums, schools and festivals in Europe and worldwide.

He lives in Łódź and Porto.